Pupils and parents insisted Paty was not trying to provoke by showing the cartoons.

Well-liked and committed teacher Samuel Paty, who was beheaded by a teenager in a Paris suburb on Friday, enjoyed getting his students to debate issues such as freedom of speech.

As part of a course in civics and morals this month, Paty, 47, showed the class cartoons of the prophet Mohammed — the most hot-button issue in France since the offices of the Charlie Hebdo magazine that published the images was attacked in 2015.

But his lesson set off a new controversy which culminated in a crime that shook France, a country traumatised by a wave of Islamist violence and questioning its modern identity.

The father of a pupil at the school was so outraged by the lesson that he demanded in a meeting with the school leadership that the teacher be dismissed and began a campaign on social media calling for him to go.

The man published the teacher’s name and the school’s address on social media, insisting it was time to “say stop”. He also went with his daughter to the police to file a complaint against Paty.

According to anti-terror prosecutor Jean-Francois Ricard, initial evidence suggests that the perpetrator loitered outside the school on Friday afternoon and asked pupils where he could find the victim.

Paty was attacked as he headed home from the school in Conflans-Saint-Honorine, a usually quiet northwestern suburb about 30 kilometres (20 miles) from central Paris.

The father behind the videos and campaign to have the teacher dismissed is one of nine people detained over Friday’s attack.

Education Minister Jean-Michel Blanquer condemned the video posted by the father, saying it was “totally scandalous” and made with the aim of “finishing up with something that is probably violent.”

“There must be a unity in the adult world” over “pride of the values of the Republic”, he added, “Each child must understand they are lucky to go to school in France and to live in democracy.”

Dozens of pupils and parents gathered on Saturday to lay flowers and show solidarity.

“He was great, very supportive, and a good listener,” said Hugo, a former pupil.

“Everybody gave their opinion during his lessons, it was great, now we have to go on, we must not give in,” said another student, who asked not to be named.

Pupils and parents insisted Paty was not trying to provoke by showing the cartoons.

“He didn’t do this to create arguments or to disrespect,” says Nordine Chaouadi, whose 13-year-old son enjoyed Paty’s classes. “My son said to me, ‘He was super nice, this man’.”

The presidency said a day of national hommage would be organised at a date to be agreed with the teacher’s family.

“One of our fellow citizens was murdered today because he was teaching, because he advocated to his students freedom of expression, the freedom to believe and not to believe,” President Emmanuel Macron said after visiting the scene.

(This story has not been edited by NDTV staff and is auto-generated from a syndicated feed.) 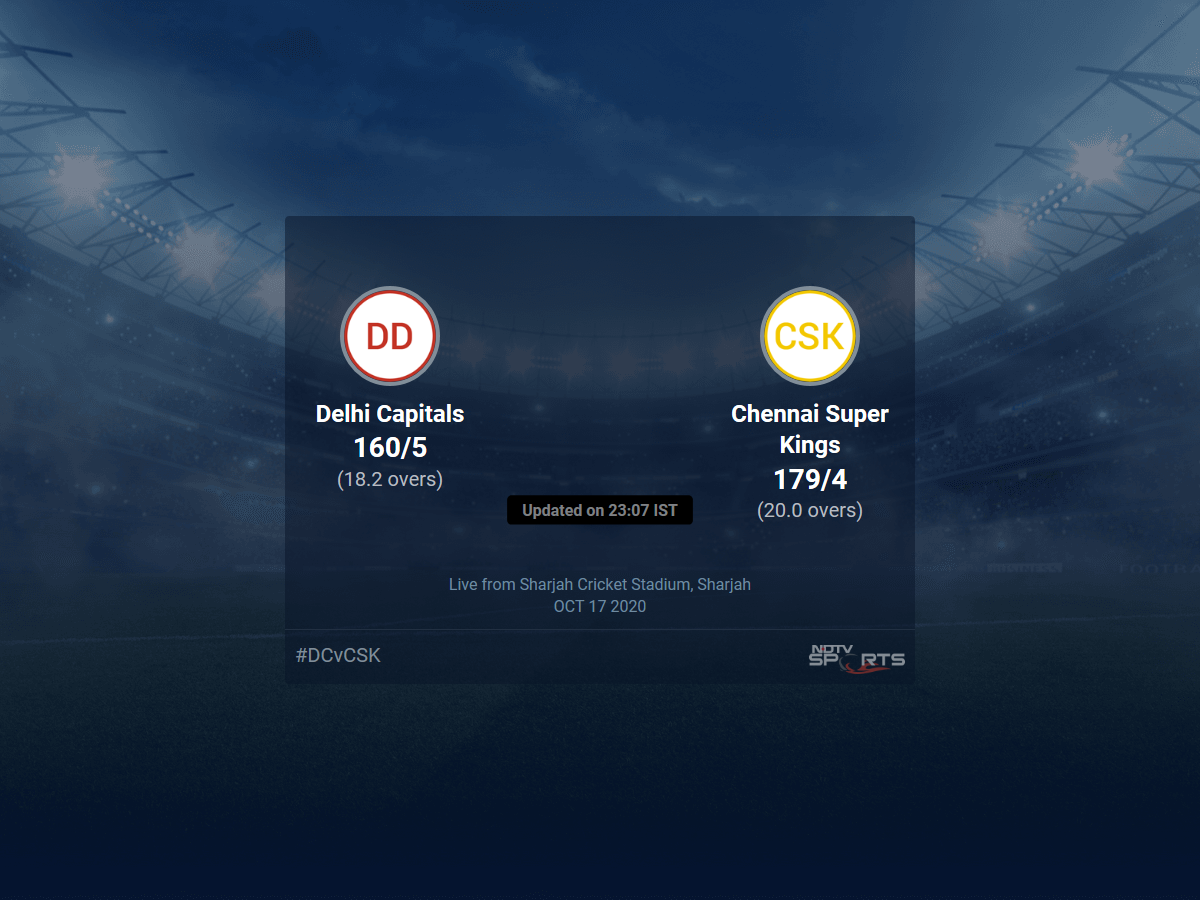