“Raise your hand, whoever is speaking such anap-shanaap (nonsense),” the Chief Minister demanded. A brief silence and someone shouted “chara chor (fodder thief)” – a reference to the corruption scandal for which Lalu Yadav was jailed.

That seemed to mollify Nitish Kumar somewhat but he continued: “Don’t do halla (chaos) here. If you don’t want to vote for me, then don’t… The reason you came here… you will destroy the votes of the man for whom you are here.”

The outburst betrays just how much Tejashwi Yadav’s campaign cry of jobs and its unexpected pull among the masses has rattled the Chief Minister.

Yesterday, Nitish Kumar, aiming for a fourth straight term as Chief Minister, ridiculed the RJD leader’s claims at a rally, calling it an impossible promise that “no one on earth” could fulfil.

“I see this promise about jobs but people don’t have knowledge or experience (to fulfill this promise). Have you seen such a thing in the entire world? Why only 10 lakh? If you’re giving jobs, then give jobs to everyone,” he said, questioning whether Tejashwi Yadav planned to raise money for his plan “from prison or by printing fake notes”.

So far, his ally BJP had ignored the crowds. Today, Deputy Chief Minister Sushil Modi put out a statement contesting the jobs promise with statistics. He said the salaries and payments of the current government employees amount to Rs 52,734 crores. Another 10 lakh employees will push the amount up to Rs 1.11 lakh crore.

The pushback has become critical with the Chief Minister and many ministers facing public resentment during their campaign, according to sources. This is not entirely a surprise; Nitish Kumar had been criticized for his handling of the migrants crisis, especially after more than 32 lakh people were forced to return to Bihar after they lost their jobs and homes during the coronavirus lockdown. Also, the BJP points out, after 15 years there is bound to be “boredom”.

They had reckoned without jobs becoming a hot-button topic in Bihar and the 31-year-old Tejashwi, fighting his first election without father Lalu Yadav by him, resonating with the crowds. Unfazed by Nitish Kumar’s disdain, the RJD leader called him “mentally and physically tired”.

BJP sources said the huge crowds at Tejashwi’s rallies were “natural” and “may even translate into votes”, but it would all change when Prime Minister Narendra Modi started campaigning.

Bihar votes from October 28 for a new 243-member assembly. The results will be declared on November 10.

Wed Oct 21 , 2020
Share on Facebook Tweet it Share on Google Pin it Share it Email Samsung Galaxy S21 series is likely to launch early next year if the Korean giant were to keep up with the tradition. A new leak hints that three phones in the series have passed through China’s 3C […] 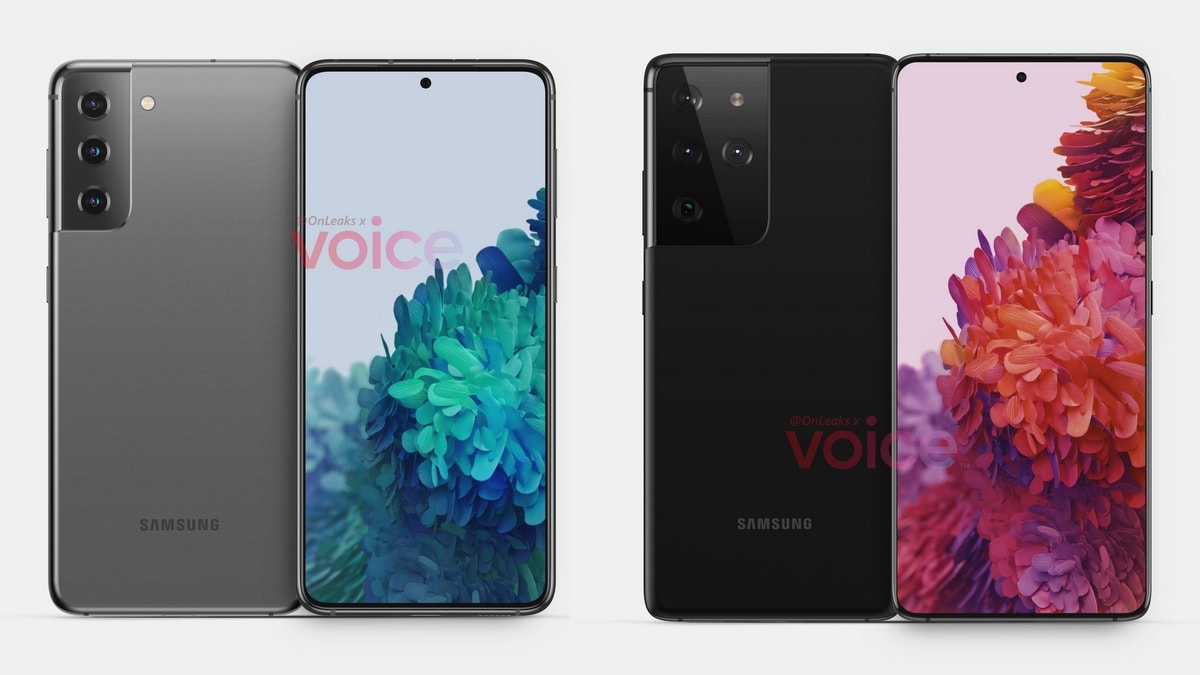