The BJP’s new internal reshuffle has not gone down too well with all troops. Rahul Sinha, one of the longest serving leaders of the party in West Bengal, could not contain his resentment on Saturday at being replaced as a national general secretary by a former Trinamool Congress MP while another defector from the ruling party Mukul Roy was promoted.

“For 40 years I have served the BJP as a soldier. I have to step aside because a Trinamool Congress leader is coming – there can be nothing more unfortunate than this reward for serving the BJP since birth,” he said in a video message on Twitter – both in Hindi and Bengali for good measure.

“I will not say anything more on this. I don’t want say a thing in favour or against the reward that I have received from the party. Whatever I have to say, I will say in 10 to 12 days and decide my future course of action,” Mr Sinha said.

Served @BJP4India for 40 Years as the Warrior and today just to include @AITCofficial Leaders, I have been asked to Left the Post of the Party.@narendramodi@BJP4Bengalpic.twitter.com/yN1Zok8BdV

Anupam Hazra, who replaced Mr Sinha as general secretary, said, “Mr Sinha may have felt hurt and I will talk to him at earliest. There are ups and downs in one’s life. I am sure he will understand.”

Mr Hazra was Trinamool MP from Bolpur from 2014 but suspended by the party in January 2019. He joined the BJP and was fielded from the prestigious Jadavpur seat in Kolkata. He lost the seat to Trinamool’s Mimi Chakraborty.

One of the key architects of the BJP’s astonishing advances in Bengal in recent years, Mukul Roy’s promotion came under the party’s first reshuffle under new president JP Nadda, who was elected unopposed and took over from Amit Shah in January.

From an ordinary member of the national executive of the BJP, Mr Roy has been made one of the national vice presidents of the party just ahead of the West Bengal assembly elections due next year. The elevation coincided with the pink slip for Mr Sinha.

The move came amid speculation that Mr Roy was in talks with his former party and even contemplating a return. In recent weeks, there have been reports of Bengal BJP chief Dilip Ghosh and Mukul Roy falling out at a party meeting in Delhi during discussions over poll strategy and prospects.

One of the founding members of the Trinamool Congress, Mr Roy quit in October 2017 after differences with Chief Minister Mamata Banerjee. Mukul Roy’s son Subhrangshu who was an MLA from the Trinamool, joined the BJP in May last year, after being suspended by Ms Banerjee. 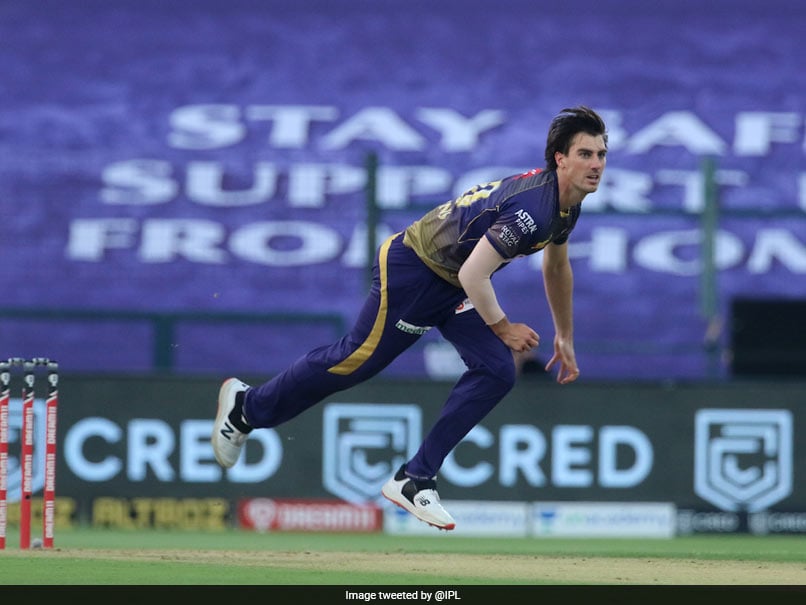