TV star Ankita Lokhande is living live to the fullest, irrespective of what the world thinks about her and her latest Instagram post is a perfect example of that. On Wednesday, she shared multiple pictures in which she can be seen dressed in a red kurta, churidar and a matching dupatta. She accentuated her look with a bright smile. She captioned the post: “In the end, people will judge you anyway. So don’t live your life impressing others, live your life impressing yourself.” The comments section of Ankita Lokhande’s post was replete with heart emojis from her fans. Ankita’s friends from the industry Amruta Khanvilkar and Arti Singh also left comments on her post.

On Tuesday, the actress shared a video of herself dancing to the track Sawaar Loon from the 2013 film Lootera, starring Ranveer Singh and Sonakshi Sinha. Check out the video here:

Ankita Lokhande became a household name after playing the role of Archana in the popular television show Pavitra Rishta, in which she co-starred with late actor Sushant Singh Rajput. They dated for six years and they parted ways in 2016. Besides Pavitra Rishta, the actress has featured in shows such as Ek Thhi Naayka and Shakti – Astitva Ke Ehsaas Ki.

The actress made her Bollywood debut with Kangana Ranaut’s 2019 period-drama Manikarnika: The Queen Of Jhansi. She also starred in Baaghi 3, which featured Tiger Shroff in the lead role. Ankita Lokhande was also a participant in TV reality shows like Jhalak Dikhhla Jaa and Comedy Circus.

Dussehra 2020: Date, Puja Time, Significance And How To Celebrate The Festival 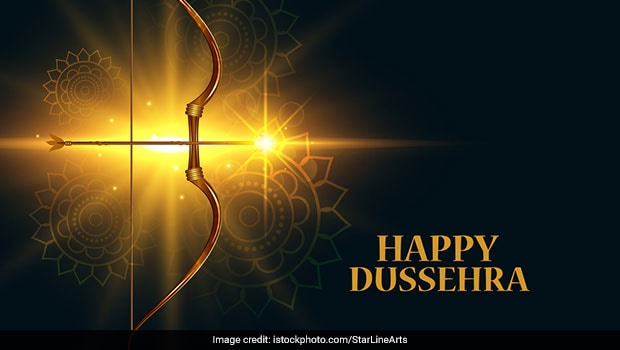