BTS, the world’s most popular boy band, has, in an exclusive interview with NDTV, spoken about their passion and the mania they incite among young fans across the world.

Hit-spinners (“Dynamite”, “Boy With Luv” and “Save Me”) BTS release their new album titled BE on November 20th. In this exclusive interview with NDTV’s Entertainment Editor Rohit Khilnani, the band’s seven member group in Seoul explained what they wanted this new album to inspire and change.

BTS, whose average age is 25, became the first Asian and first non-English speaking act to headline and sell out Wembley Stadium in 2019. The band members Jin, Suga, J-Hope, RM, Jimin, V and Jungkook featured on the cover of Time magazine in 2018 as “Next Generation Leaders”.

How big is BTS in India? The tweet announcing their interview saw 69,000 likes and 24,000 retweets. #BTSOnNDTV was trending at the No 3 spot in India on Twitter after its big announcement of the interview. This is the sort of mania the band inspires in the famous “BTS Army”, which is how their fans like to refer to themselves.

BTS Mania, the special show, airs at these times on NDTV 24×7:

The show will also be available on all NDTV’s apps and digital platforms, including on YouTube.

NDTV Group’s Entertainment Editor Rohit Khilnani said, “Fans in India want to know if BTS will come to India to perform, they have answered that question in my interview – make sure you watch!”

Thu Oct 22 , 2020
Share on Facebook Tweet it Share on Google Pin it Share it Email Royal Enfield has launched its new riding jacket collection today. These include mesh jackets for city riding, all-terrain jackets for touring and high altitude riding and everything in between. Prices start at Rs. 4,950 and go up […] 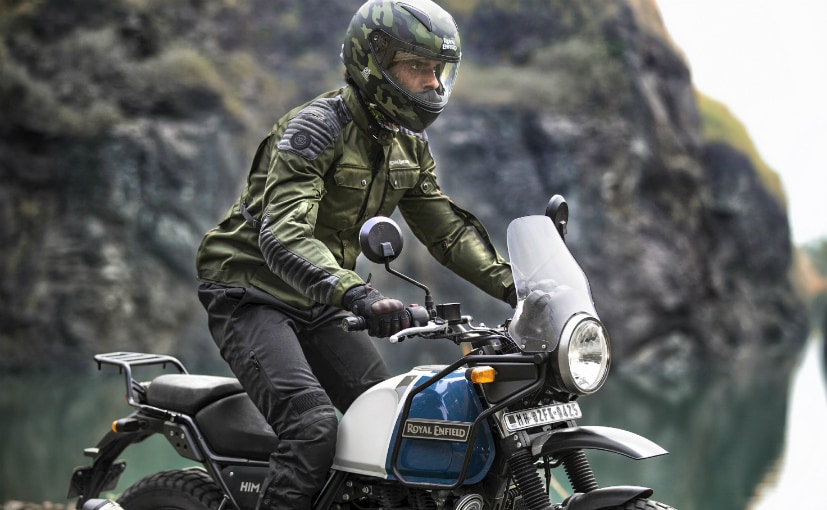