India vs Australia Score Updates: Shikhar Dhawan was dismissed for 1 run off 6 balls in the first T20I.© AFP


Virat Kohli and KL Rahul are the batsmen at the crease for Team India who have been sent in to bat. Shikhar Dhawan was dismissed for 1 run off 6 deliveries. Australia won the toss and opted to bowl in the first of three Twenty20 Internationals at the Manuka Oval in Canberra. The hosts have brought Mitchell Swepson into the lineup and squad in place of Ashton Agar, who has been ruled out of the T20I series. Matthew Wade has further been handed an opportunity instead of Alex Carey. D’Arcy Short will open the innings alongside Aaron Finch, with David Warner sidelined. Team India have rested Jasprit Bumrah, with Yuzvendra Chahal, Kuldeep Yadav and Shreyas Iyer not included as well. T Natarajan will make his T20I debut, with Washington Sundar, Deepak Chahar, Manish Pandey and Sanju Samson the other fresh faces. Canberra is the venue where the visitors have registered their only win of the tour so far. (LIVE SCORECARD)

Fri Dec 4 , 2020
Share on Facebook Tweet it Share on Google Pin it Share it Email Ugur Sahin is the sole shareholder of a German firm that controls an 18% stake in BioNTech Highlights BioNTech co-founder Ugur Sahin joined world’s 500 richest people BioNTech shares jumped 8% this week, up more than 250% […] 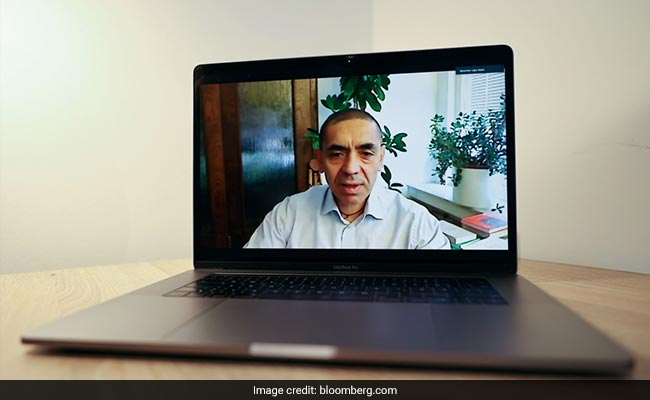