The health ministry stressed that more than 70 per cent of the deaths occurred due to comorbidities.

Here’s your 10-point cheat sheet to this big story

Ira Khan's "Baby Step" Towards Nailing A Handstand. Can You Guess The Location? 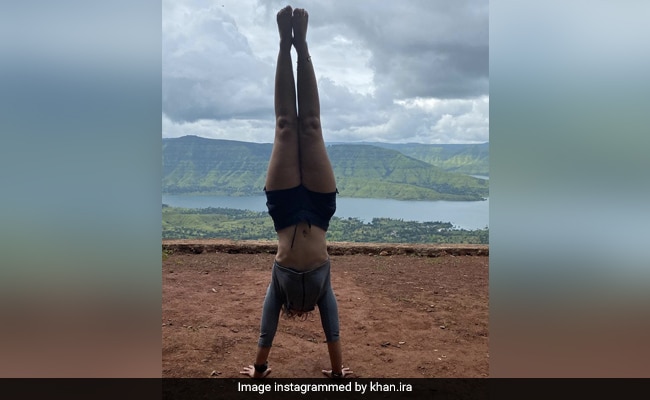