Former JNU student leader Umar Khalid, arrested under the stringent Unlawful Activities (Prevention) Act (UAPA) in connection with north-east Delhi violence in February, told a Delhi court on Thursday that he was not allowed to step out of his cell and it was sort of a “solitary confinement”.

Additional Sessions Judge Amitabh Rawat directed Tihar Jail Superintendent to be present before the court on Friday to hear the matter.

Umar Khalid made his submissions directly to the court through video conferencing when he was produced upon expiry of his judicial custody in the case.

The court also pulled up the Assistant Jail Superintendent of Tihar Jail for not unmuting the microphone when Umar Khalid told him that he wanted to speak to the judge.

Umar Khalid said the official told him the microphone will be unmuted if the judge gave the permission for it.

Umar Khalid alleged that he was alone in his cell and not allowed to step out or talk to anyone.

“I have not been allowed to step outside at all. I am alone in my cell. No one is allowed to meet me. It is practically a sort of a solitary confinement. I am not well for the last three days. I am feeling discomfort. This is like a punishment. Why am I being given this punishment? I reiterate that I need security but it cannot be that I have to be in my cell all day,” he claimed.

He further said that on Wednesday he was shown an order passed by Additional Superintendent Pradeep Sharma of Jail Number 2, in which it was stated that Umar Khalid should not be allowed to move out of his cell for 24 hours a day.

“I request a recall of that order. In the morning, the Jail Superintendent came and asked the jail staff to allow me to go outside. I was allowed to step out for 10 minutes and then ever since he left, I was not allowed to go out,” Umar Khalid alleged.

The court had on October 17 directed the Tihar Jail Superintendent to provide adequate security in judicial custody.

The directions came on an application filed by Umar Khalid seeking adequate security in prison so that he was not harmed by anyone while in judicial custody.

Clashes had broken out in northeast Delhi on February 24 after violence between citizenship law supporters and protesters spiralled out of control leaving at least 53 people dead and around 200 injured.

Thu Oct 22 , 2020
Share on Facebook Tweet it Share on Google Pin it Share it Email Mi Watch Revolve is the first smartwatch from Xiaomi to launch in India, and it looks as though the company has been doing its homework. The Mi Watch Revolve sports some interesting hardware which isn’t common in […] 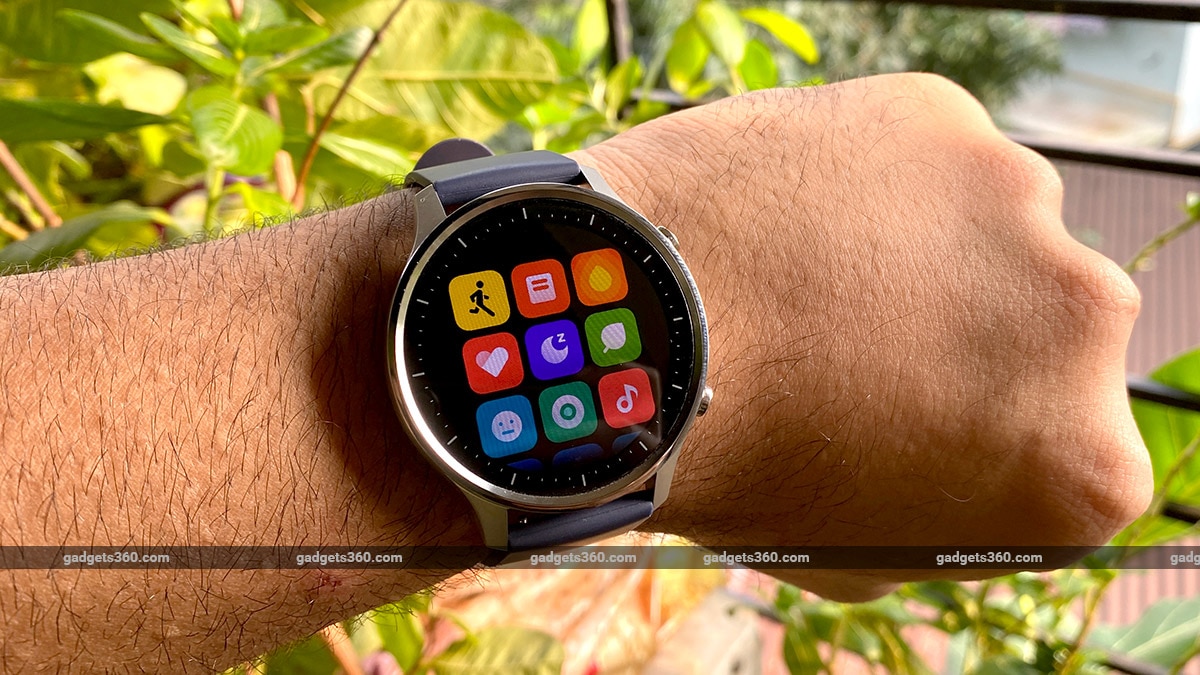