Sangareddy MLA, T. Jagga Reddy has stated that TRS should lose Dubbak in the interests of the State and it was for the people to decide after the Congress has exposed the ruling party to the hilt in corruption, misgovernance.

Speaking to reporters here, he said Finance Minister, T. Harish Rao’s political career was at stake in the by-election and he was misusing the official machinery to campaign for the TRS candidate. He also alleged that Siddipet Collector, Venkatrami Reddy was breaching all norms to support the ruling party while some police officials too were working for the government.

Mr. Reddy said Dubbak voters should think twice while casting their vote and send a strong signal to the rulers that people cannot be taken for granted. “As an opposition party, we have exposed the ruling party and how it was damaging the state. It is for people to decide whether they want to vote for a government that makes hollow promises,” he said.

He wanted to know what happened to the students of Osmania University and Kakatiya University who played a key role in the Telangana movement? It is time they fight against the government’s failed assurance on employment and education apart from issues concerning the state.

The Congress leader said a strange political system was being practised in Telangana where people have to run after MLAs for solving the problems rather than MLAs being available to the people.

Despite the huge losses suffered by farmers due to the incessant rains neither the government nor the public representatives are able to give them any assurance of any help, he said 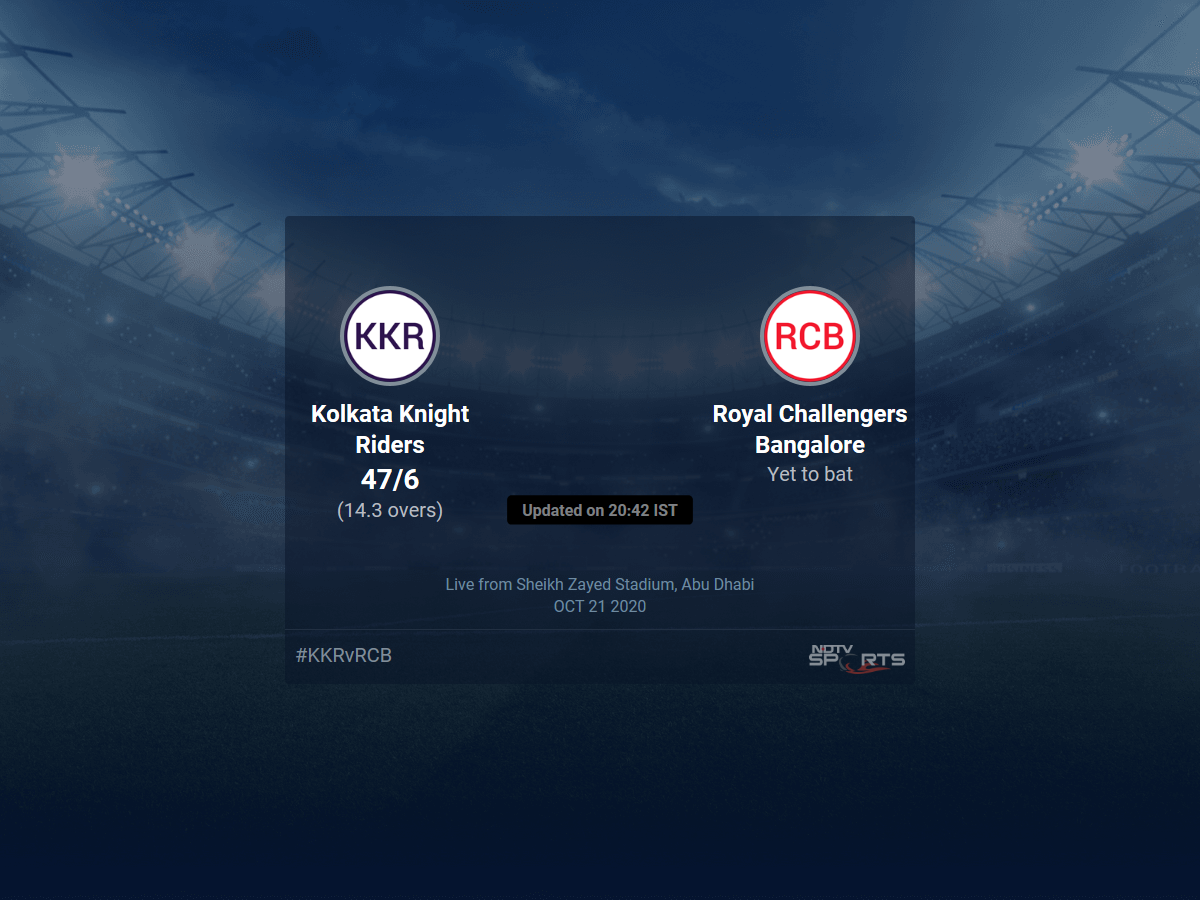