As part of encouraging farmers to diversify from cultivating regular crops to ones having better commercial value, that too over a longer period, the State government has initiated the process for establishment of oil palm processing units to tie up with 3,09,431 hectares (7,64,619 acres) of the plantation crop proposed to be cultivated over the next few years.

Although the plantation crop is limited mostly to Bhadradri-Kothagudem district so far with some extents covered in Khammam, Nalgonda and Suryapet districts, the government has plans to promote its cultivation in 24 other districts to cover nearly 7.65 lakh acres under it from the present 45,000 acres. After a study last year, the Centre has permitted oil palm cultivation in 18,100 ha (42,250 acres) during 2020-21 and 2021-22 in the State.

The survey conducted by the National Mission on Oilseeds and Oil Palm has also identified that soil and weather conditions were suitable for the plantation crop in 246 out of 563 rural mandals in the State. As part of encouraging the farmers to take up oil palm plantation, the Horticulture Department has taken up its cultivation in 2,500 acres last year as demonstration plots.

According to Secretary (Agriculture) B. Janardhan Reddy, applications have been invited from the interested parties for setting up oil palm processing units for the new extent to come under the plantation crop so that allotment of factory zones for processing of the produce is made. A 10-member committee headed by him has been constituted for screening the applications for the establishing of oil palm processing units in the areas where the plantation would be promoted.

On its part, the State government has already undertaken the exercise to revive oil extraction unit for traditional oilseeds such as groundnut, sunflower and safflower at Beechupally in Jogulamba-Gadwal district and make it an oil palm processing unit. The government is planning to give push to plantation crop in Nirmal (33,520 ha), Mahabubabad (28,164 ha), Kamareddy (26,337 ha), Warangal-Rural (23,118 ha) and Nizamabad (22,218 ha), where the plantation would be promoted in more than 20,000 ha.

In 19 other districts it would be promoted in the extent ranging from 1,800 ha to 19,900 ha. An international meet on oil palm was scheduled to be held in Hyderabad in April with experts from Malaysia, Indonesia, Thailand, Costa Rica and other countries expected to take part in it. However, the meet was cancelled following the COVID-19 lockdown and the spread of the pandemic.

Has Xiaomi Cracked the Laptop Market With the Mi Notebook 14 Horizon Edition? 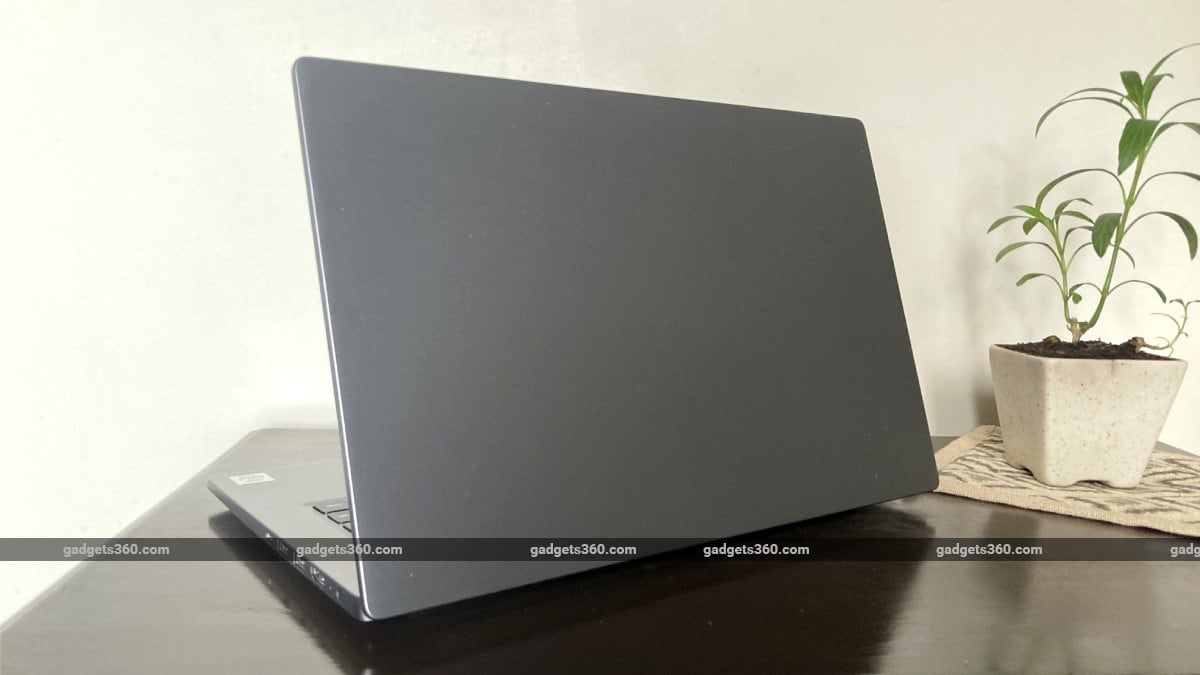