The sudden death of Kethavath Sakri, a woman in her 50s and a resident of Ulshayapalem village of Adavidevulapally mandal in Nalgonda, sparked protest by her relatives forcing the police to briefly flee from the Adavidevulapally police station and closing its doors on Saturday.

Residents and her relatives staged a protest outside the Adavidevulapally police station with her body, pelted stones and damaged minor property, alleging that police torture caused her death.

According to information, Ms. Sakri was taken by the police on Friday morning, reportedly telling her that she would be given pension. She was dropped back at the village in the night.

Her relatives said that by midnight she developed severe fever and was taken to a private hospital next morning where she died around noon.

It was reported that the woman’s upper body showed signs of blow injuries, allegedly from police torture.

Ms. Sakri was reportedly engaged in preparation of country made liquor, and the local police had found some quantity at her residence.

Learning of the tension at the police station, Miryalaguda DSP Venkateswara Rao along with his team rushed to the village and pacified the residents and brought the situation under control.

A police source said the relatives were assured that the post-mortem will be video-taped, to prove that there was no torture. They were also assured of a full inquiry. 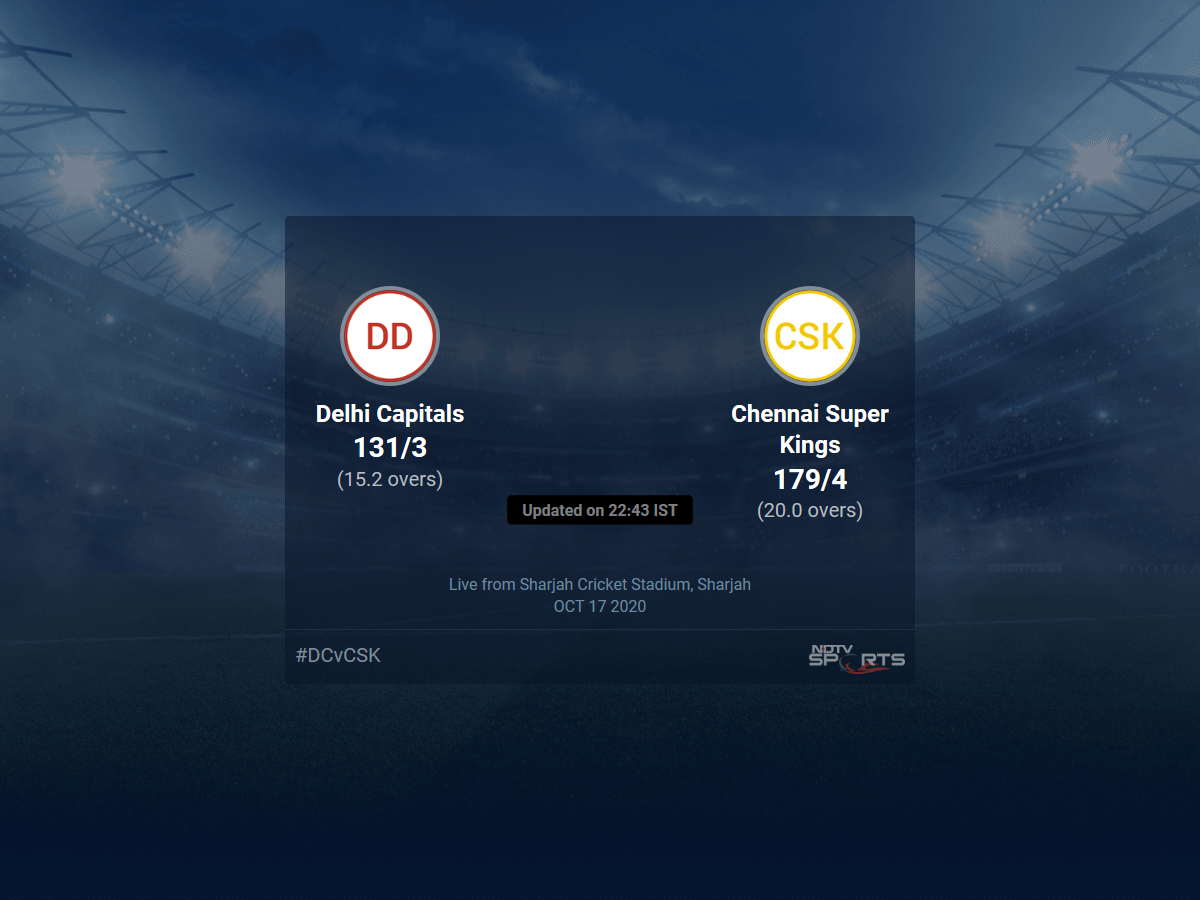