After announcing sops to different sections through their manifestos, major political parties are busy ascertaining the way in which votes cast by intellectuals, academics, employees, both private and government, and youth who constitute a significant chunk in the Greater Hyderabad Municipal Corporation limits.

Three major parties, the TRS, the BJP and the Congress, are keeping their fingers crossed over the way these sections would vote. All the major players have an assessment of their traditional vote bank in each of the 150 divisions as also the votes that could be secured on caste/religion and on the basis of the developmental programmes taken up under their respective regimes.

They are however unable to ascertain the way in which these votes will go as these are the sections which analyse the existing situations politically and otherwise before exercising their franchise. Aware of the fact that these voters can influence the outcome in more than half of the divisions in the GHMC limits, political parties are making their calculations on how to win over this section of voters.

The strong reaction against steps like announcement of LRS, inordinate delays in the announcement of pay revision to employees, the failure of the authorities concerned to help a major section of victims of the devastating flood that hit most parts of the GHMC and other factors are likely to have their say in the outcome of the elections.

Another factor is the way in which the people with roots in neighbouring Andhra Pradesh settled here would cast their vote. “Andhra origin people voted for TRS or did not participate in the election process out of fear of being harassed. The situation has changed post COVID-19 as they feel the government had done precious little in helping those who suffered financially due to the impact of the virus,” a TDP leader said.

The erstwhile municipalities, LB Nagar, Kukatpally, Serilingampalli, Malkajgiri and Uppal, where there is concentration of these people, are expected to play a major role in deciding the final outcome of the election. This apart, the impact of the independents in the fray has also become a worrisome factor for the contestants and their respective leaderships as they could impact their winning prospects as in Dubbak where an independent scored around 3,800 votes while the ruling TRS lost the election by little over 1,000 votes. 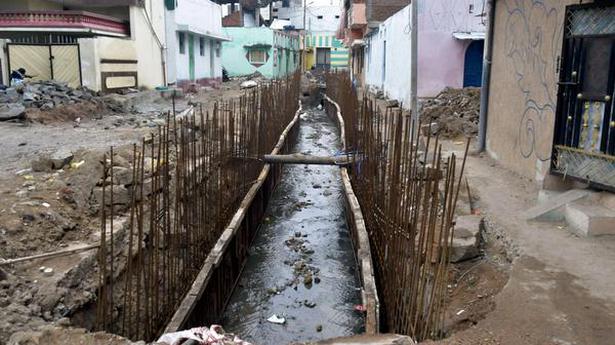