As expected, only two major infrastructure development companies have submitted their bids for the construction of the new integrated secretariat complex on the last day of submission of tenders.

The Roads and Buildings department received tenders from construction majors L&T and Shapoorji Pallonji at the end of the deadline on Tuesday. The technical bids will be evaluated and the finance bids of the qualified bidders would be opened on October 23.

“We will evaluate the technical bids and open financial bids on October 23,” a senior official told The Hindu.

The department had to reschedule the tender process more than once because of technicalities as well as the floods that threw life out of gear in the State, especially the GHMC area.

The tenders were initially invited for the construction of the new integrated complex with an estimated built up area of six lakh square feet area after demolition of the old secretariat complex. The initial design submitted by architects, Oscar and Ponni Architects, however, underwent changes with inclusion of additional facilities like construction of buildings for accommodating security personnel and personal assistants of Ministers and other senior officials.

The estimate for the complex subsequently escalated from the initial estimate of ₹ 400 crore that had been accepted by the State Cabinet to ₹ 500 crore. But the inclusion of new elements like providing parking spaces, maintaining greenery (covering at least 60 % of the close to 28 acres) resulted in the enhancement of the costs. The estimated cost of the entire project is expected to be around ₹ 600 crore as the new complex is expected to be one of its kind in the country in terms of administrative as well as online access. 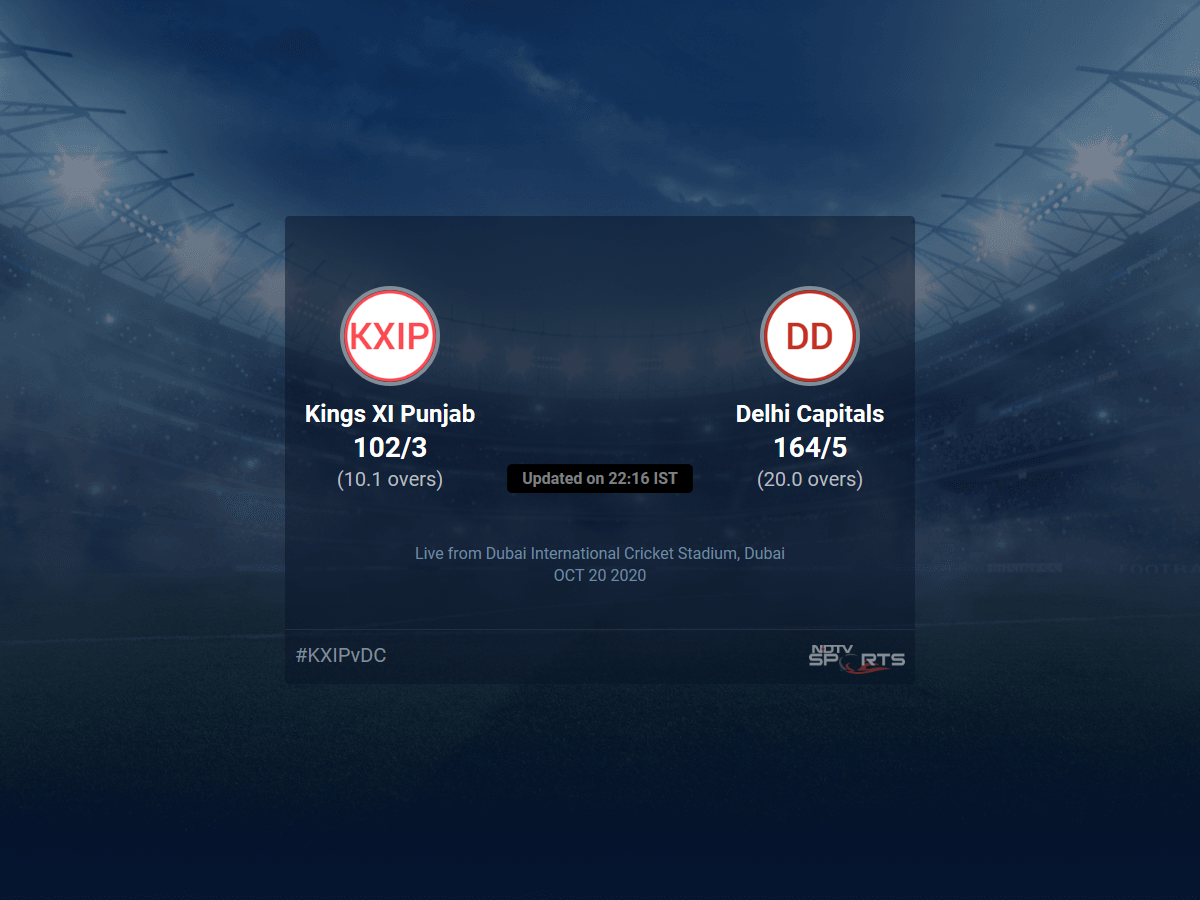