As many as 12 nominations were rejected by the officials during scrutiny for Dubbak bye-election. With this 34 candidate remain in the fray.

For the first time in the country, the administration made efforts to offer postal ballot for those aged more than 80 years, differently-abled apart from those who are suffering with COVID-19. Officials are making efforts in this direction and collecting the data to take necessary steps.

Top leaders of all political parties are already busy campaigning in the constituency. With the process of scrutiny getting completed, the tempo of campaigning is expected to rise.

Finance Minister T. Harish Rao is already busy campaigning for over a month and he had already visited almost all the villages. He has been trying to attract youth and disgruntled leaders from other political parties.

Telangana Pradesh Congress Committee (TPCC) president N. Uttam Kumar Reddy, Lok Sabha members A. Revanth Reddy and Komatireddy Venkata Reddy and others have already visited some of the areas in the constituency and participated in the campaign.

Coming to the BJP, party State president Bandi Sanjay was present during the filing of nomination by party candidate M Raghunandan Rao. However other party leaders were yet to take active part.

Sat Oct 17 , 2020
Share on Facebook Tweet it Share on Google Pin it Share it Email All 19 underprivileged students from Zindagi programme cracked the medical entrance exam NEET Bhubaneswar: Keeping alive its motto of giving wings to medical aspirants from the deprived sections of the society, an Odisha-based charitable group has achieved […] 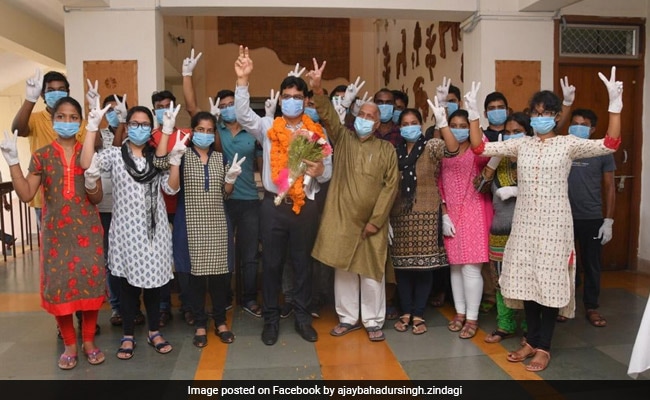 5 Killed, Over 30 Injured As Bus Falls Into Gorge In Maharashtra