A woman allegedly axed her 24-year-old son to death. (Representational)

In a suspected case of human sacrifice, a woman allegedly axed her 24-year-old son to death, claiming that she felt like a goddess, at a village in Madhya Pradesh’s Panna district on Thursday, police said.

The incident took place at Kohni village at around 4.30 am, when Suniabai Lodhi attacked her son Dwarka with an axe, police official Arun Soni said.

The accused, who is in her 50s, claimed that she “felt like a goddess at times” and on Wednesday night, she felt the same way and attacked her son with an axe, the official said.

The police have arrested the woman and seized the weapon used in the attack, he said, adding that further probe is underway.

Meanwhile, Ram Bhagat, a resident of the village, told reporters, “At the time of the incident, Lodhi’s husband was asleep in the house and after committing the act, she informed him that she had sacrificed her son.”

The incident triggered panic in the area, following which the police were deployed in the village.

Thu Oct 22 , 2020
Share on Facebook Tweet it Share on Google Pin it Share it Email iPhone 12 teardown video has surfaced just ahead of its sale going live in initial markets including Australia, Canada, the UK, and the US. The teardown coverage reveals that the new iPhone model carries Qualcomm Snapdragon X55 […] 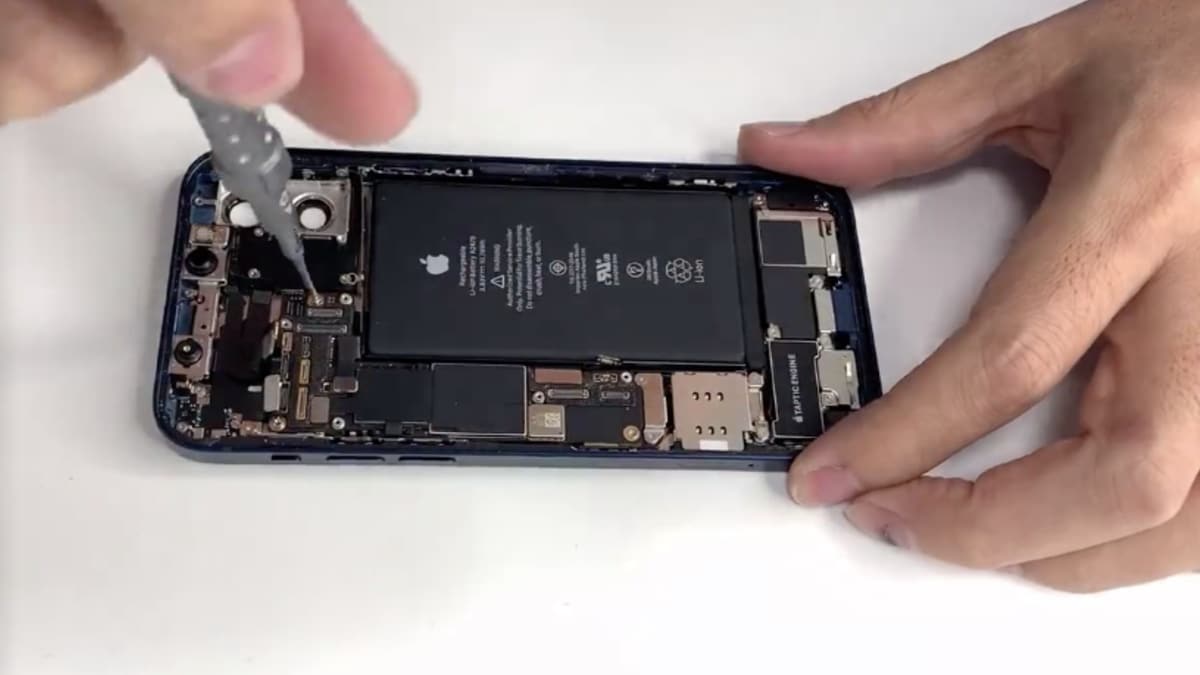