Nirmala Sitharaman had attacked the Mamata Banerjee government on multiple counts on Sunday.

West Bengal Finance Minister Amit Mitra on Tuesday stopped short of saying that his Central counterpart Nirmala Sitharaman had lied during her virtual rally on Sunday. Countering the minister’s remark that the state could not be made a beneficiary of a central government scheme as it did not provide data on migrants, Mr Mitra said he was shocked that she had attacked Bengal on the basis of unfounded and wrong information.

On Sunday, Ms Sitharaman attacked the Mamata Banerjee government on multiple counts. One of her main complaints was that Bengal had failed to supply data on how migrants had returned to the state and in which districts. Because of that, she said, the state was missing from the list of beneficiary states for Prime Minister’s Garib Kalyan Rojgar Abhiyan — a Rs 50,000 crore rupees scheme to help migrants get a livelihood.

Dr Mitra said the Centre’s Panchayat Ministry had asked for data on June 23 and June 25 and the state had sent the details within hours of being asked.

“Yes, I can say this. Yes, I am shocked.  Yes, she can criticise any state government on the basis of data – speak the truth. In this case of COVID-19 and Amphan attacking West Bengal, one from virus and other from cyclone, she comes and plays politics of the worst nature, where you have based yourself on falsehood, confusion and denial of what is there. I am shocked, very disappointed,” he added.

Mr Mitra also called Ms Sitharaman’s remark that the Centre had provided Bengal Rs 10,000 crore to fight the virus. “West Bengal did not receive a single paisa,” he said.

At a virtual rally addressing the people of Bengal, the Union Finance Minister slammed Chief Minister Mamata Banerjee for “her reluctance to allow Shramik Special train services in the state”.

“The West Bengal government has been opposing all pro-people policies of the Centre… Six states have shared data on migrant workers, following their return. West Bengal, however, did not,” she was quoted as saying by news agency PTI.

The BJP has been attacking the Trinamool government for its handling of coronavirus. It had earlier said that the state government had not been providing accurate data. There had also been verbal exchanges over a central team being sent in Bengal to oversee the state’s fight against COVID-19.

Last month, during a meeting of Chief Ministers with Prime Minister Narendra Modi over the pandemic, Mr Banerjee had accused the Centre of playing politics and discriminating between states.

Tue Jun 30 , 2020
Share on Facebook Tweet it Share on Google Pin it Share it Email Realme X3 and Realme X3 SuperZoom are set to go on sale for the first time in India today. Both new Realme phones were launched in India last week. The phones come with 120Hz display and include […] 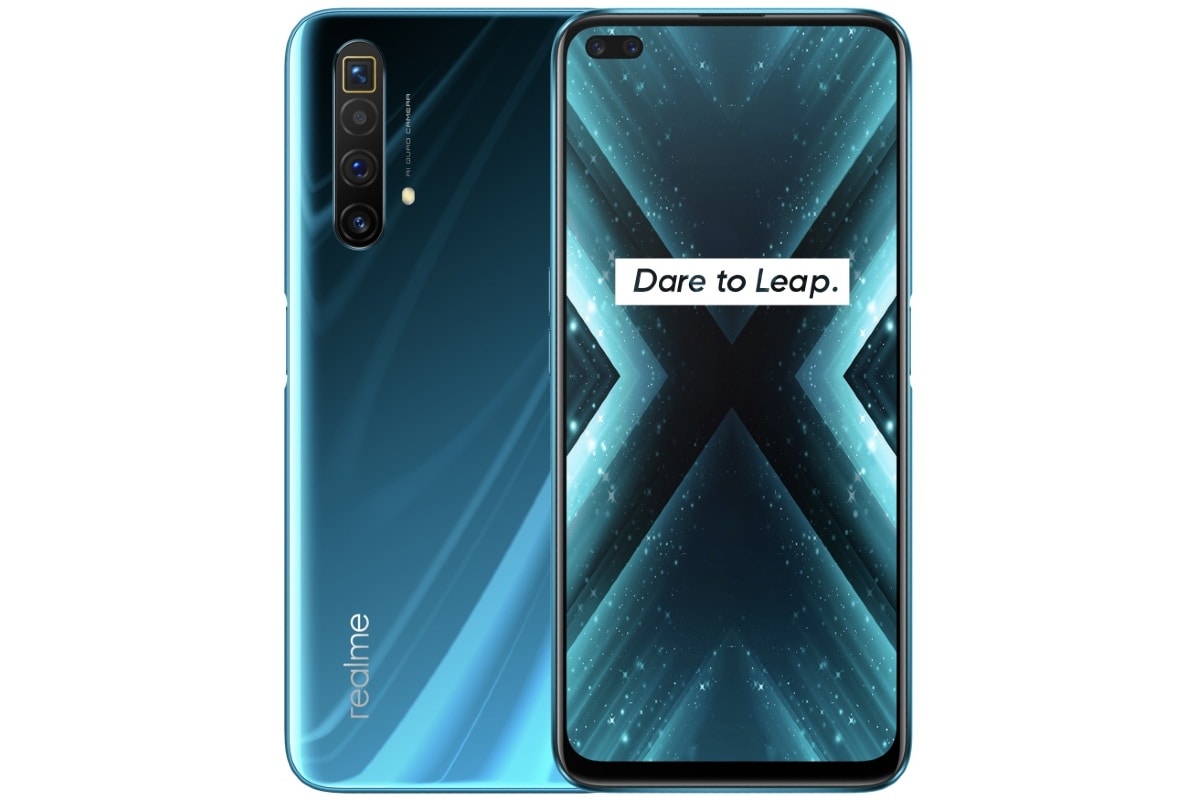