Money from two of the four bank accounts belonging to actor Sushant Singh Rajput has been transferred to his friend, Rhea Chakraborty, sources in the Enforcement Directorate have told NDTV. The agency has been investigating financial situation of the actor, who died on June 14, to look into the possibility of money laundering.

Sushant Singh Rajput was found dead in his Mumbai apartment. The police suspected it was a case of suicide. But following allegations that the talented upcoming actor was driven to his death by the nepotism and cliques in Bollywood that admits no outsiders, a detailed investigation is on.

Sushant Singh Rajput’s Patna-based family, meanwhile, filed a complaint against Rhea Chakraborty, accusing her and her family of financially cheating the actor, subjecting him to mental harassment and driving him to suicide.

Sushant Singh Rajput had accounts in Kotak Mahindra bank, HDFC and Standard Chartered. Money from the biggest account in Kotak and HDFC has been transferred to Rhea Chakraborty.

Rhea Chakraborty and her family have two properties in Mumbai’s prime location, which were recently purchased. The agency has asked her to show the documents of these properties.

The actor, sources said, had a small farm house at Pavani, located on the outskirts of Mumbai. He also had an apartment in Goregaon near Mumbai. The actor, who had two cars, was also paying off a car loan, sources said.

Ms Chakraborty has claimed that the case against her was concocted by actor’s father to harass her.

In a petition to the Supreme Court seeking transfer of the Patna case to Mumbai, she said Sushant Rajput’s father KK Rajput, a member of the Bihar police, has substantial influence locally and she would not get fair trial.

Ms Chakraborty had also told the court that she lived for Sushant Rajput for a year and shifted out temporarily in June. Six days later, he had died.

The case filed in Bihar is now being transferred to the Central Bureau of Investigation following a request from his family. The Maharashtra government has not agreed to a CBI probe.

There was also speculation about Maharashtra minister Aaditya Thackeray’s involvement in the case. Lashing out at what he called “dirty politics”, Mr Thackeray, in a Marathi statement released on Tuesday, said it was “not a crime” to have “personal relationships” in the film industry.

Thu Aug 6 , 2020
Share on Facebook Tweet it Share on Google Pin it Share it Email Google has started rolling out several new features for its G Suite apps on mobile platforms. These are designed to help make working on Google Docs, Sheets, and Slides much easier on the go. The freshly added […] 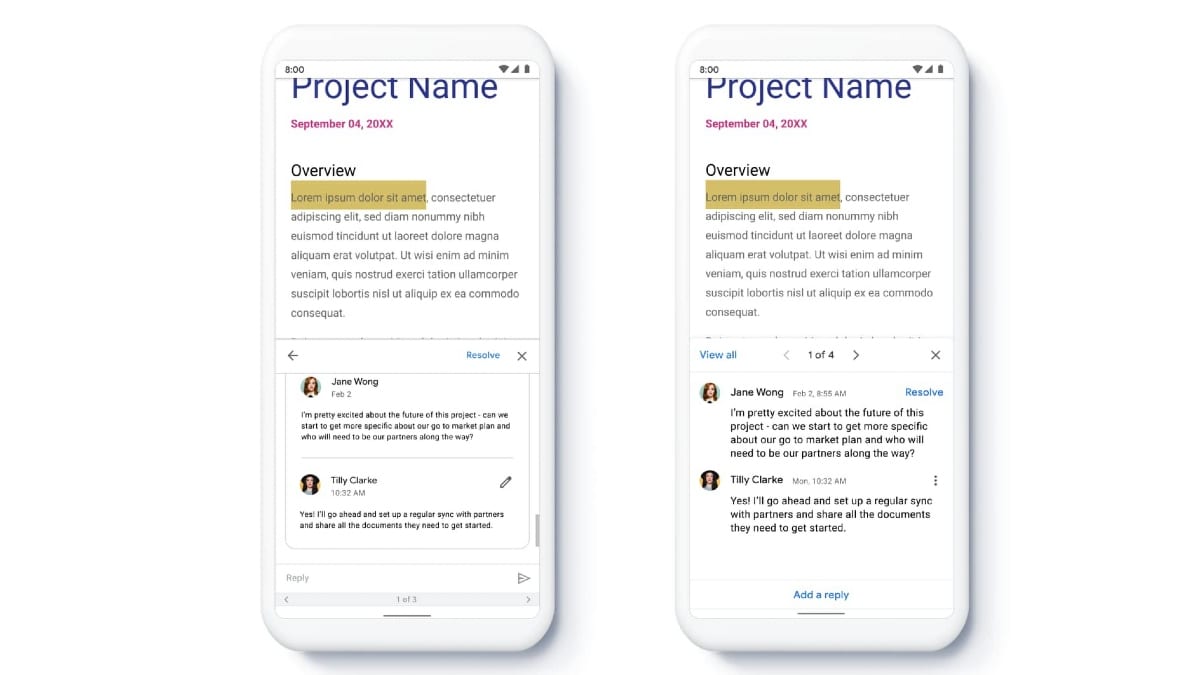