It is mandatory for parties to upload detailed information regarding individuals, Commission said

Political parties will now have to mandatorily publish details of candidates with pending criminal cases on party websites and social media platforms, and provide reasons for their selection so that voters can make an informed choice.

Following the Supreme Court’s directions in February this year, the Election Commission had in March asked political parties to justify why they chose candidates with criminal history to contest elections.

Assembly elections in Bihar to be held in three phases would be the first full-fledged polls where such details of their candidates would be made public by parties.

The parties will also have to explain why other individuals without criminal antecedents could not be selected as candidates.

“The reasons as to selection shall be with reference to the qualifications, achievements and merit of the candidate concerned, and not mere winnability at the polls,” the Commission said on Friday.

“It is mandatory for political parties (at the central and state election level) to upload on their website detailed information regarding individuals with pending criminal cases who have been selected as candidates, along with the reasons for such selection, as also as to why other individuals without criminal antecedents could not be selected as candidates,” the Commission said.

The information will also be published in one local vernacular newspaper and one national newspaper. Besides it would also be shared on the official social media platforms of the political party, including Facebook and Twitter, the EC explained.

Earlier this month, the EC had made the norms of publicity of criminal antecedents of candidates stringent by putting a timeline on when such advertisements should be published and broadcast during electioneering.

In October, 2018, the Commission had issued directions making it compulsory for candidates contesting elections and the parties fielding them to advertise their criminal antecedents in TV and newspapers at least three times during electioneering.

Now, the EC has made it clear that the first “publicity” of criminal records should be within first four days of the last date of withdrawal of candidature.

It said the second publicity should be between fifth and eighth day of the last date of withdrawal.

The third and final publicity should be from ninth day till the last day of campaign — two days prior to polling day.

“This timeline will help the voters in exercising their choices in more informed manner,” a statement by the Commission said.

An EC official said the timeline would ensure that the advertisements attract the public eye. There was a feeling that candidates time the publicity of their criminal records in such a way that it fails to grab attention.

Fri Sep 25 , 2020
Share on Facebook Tweet it Share on Google Pin it Share it Email Valtteri Bottas continued his habit of being fastest on Friday when he topped the times for Mercedes in both opening practice sessions at the Russian Grand Prix. The Finn clocked a best lap in one […] 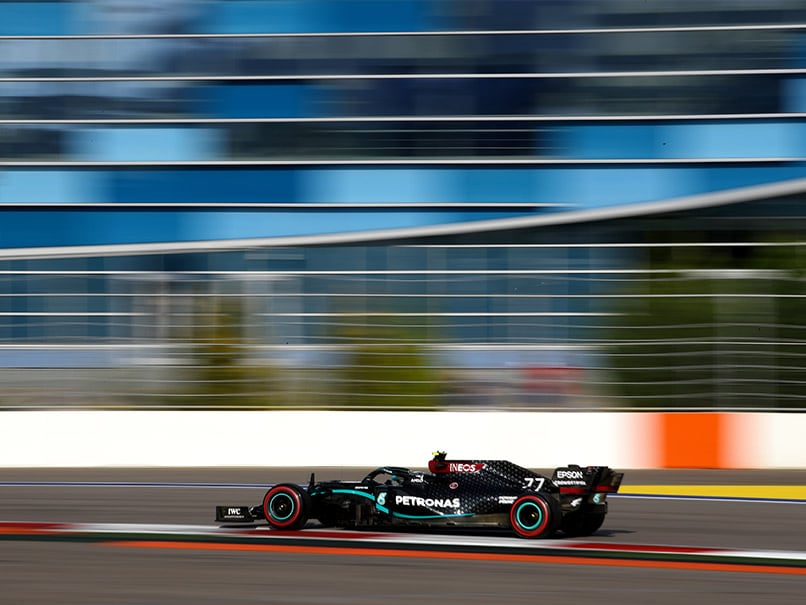