Rajeev Shukla is the AICC incharge for Himachal Pradesh (File)

Congress leader Rajeev Shukla on Friday exuded confidence that the Bihar’s grand alliance will emerge victorious in the upcoming Bihar assembly polls and his party will form the government in Himachal Pradesh in 2022.

Mr Shukla, who is the AICC incharge for Himachal Pradesh, said his party’s alliance will win the Bihar polls as the “atmosphere” was against the ruling government there.

Mr Shukla said this after the Election Commission on Friday announced three-phase Bihar Assembly polls from October 28 to November 7. The counting of votes will take place on November 10.

Mr Shukla also claimed that the party will bag 70 per cent of votes in the 2022 Himachal assembly polls, saying the process to identify winnable candidates has been started.

The party unit has been asked to start working in this direction and the results will be seen in coming days, he said.

Besides, a strategy has been made to reach door-to-door and launch demonstrations against “anti-public” policies of the state and Union governments, he added.

On agriculture-related Bills passed by Parliament recently, Mr Shukla said farm Bills were part of the Congress manifesto but with a difference from those tabled in Parliament by the National Democratic Alliance.

He said his party had included “five points” to protect farmers in its manifesto.

The Bills prepared by the ruling NDA did not include any of the points, he added.

Alleging that the Bills were passed in the Rajya Sabha “without majority”, the Congress leader said parliamentary traditions of voting even if a single member wants division of votes were ignored.

The Supreme Court had also ruled in favour of voting even if a single member wants it, he said, adding that the Congress’ top leadership may decide to move the top court against the passage of the Bills in the Rajya Sabha.

Similarly, he said the provision of the GST that the Congress had made was different from the one brought by the NDA, causing suffering to people.

It was his maiden visit to Himachal Pradesh after his appointment as the AICC incharge for the state. 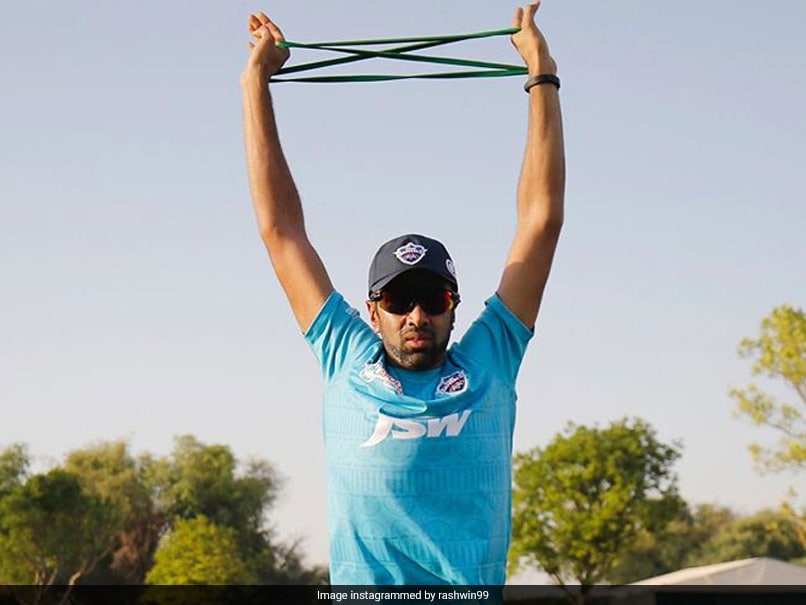