The Enforcement Directorate has summoned Richa, the wife of gangster Vikas Dubey.

The Enforcement Directorate (ED) has summoned Richa, the wife of gangster Vikas Dubey, asking her to appear at its Lucknow office for questioning, officials said.

The Enforcement Directorate is probing a money laundering case, which was registered against Vikas Dubey and his 10 associates including his financier Jaykant Bajpai last month. According to officials, the case was registered under the Prevention of Money Laundering Act.

Reportedly, the economic offences wing had registered on the basis of around 60 FIRs against Vikas Dubey and his associates in different parts of Uttar Pradesh. Officials had said that they came across instances where prima facie money had crossed the border.

Vikas Dubey, the main accused in the killing of eight policemen in Kanpur in July this year, was killed in an encounter by the police after he allegedly tried to run away while being brought to Kanpur from Madhya Pradesh, where he was arrested.

Fast and Furious Series Will End the Run at 11 Films: Reports

Wed Oct 21 , 2020
Share on Facebook Tweet it Share on Google Pin it Share it Email The Fast and Furious series could come to a screeching halt at 11 films, new reports suggest. F9 is ready — the release is delayed only by the pandemic —and the next was announced earlier, which means […] 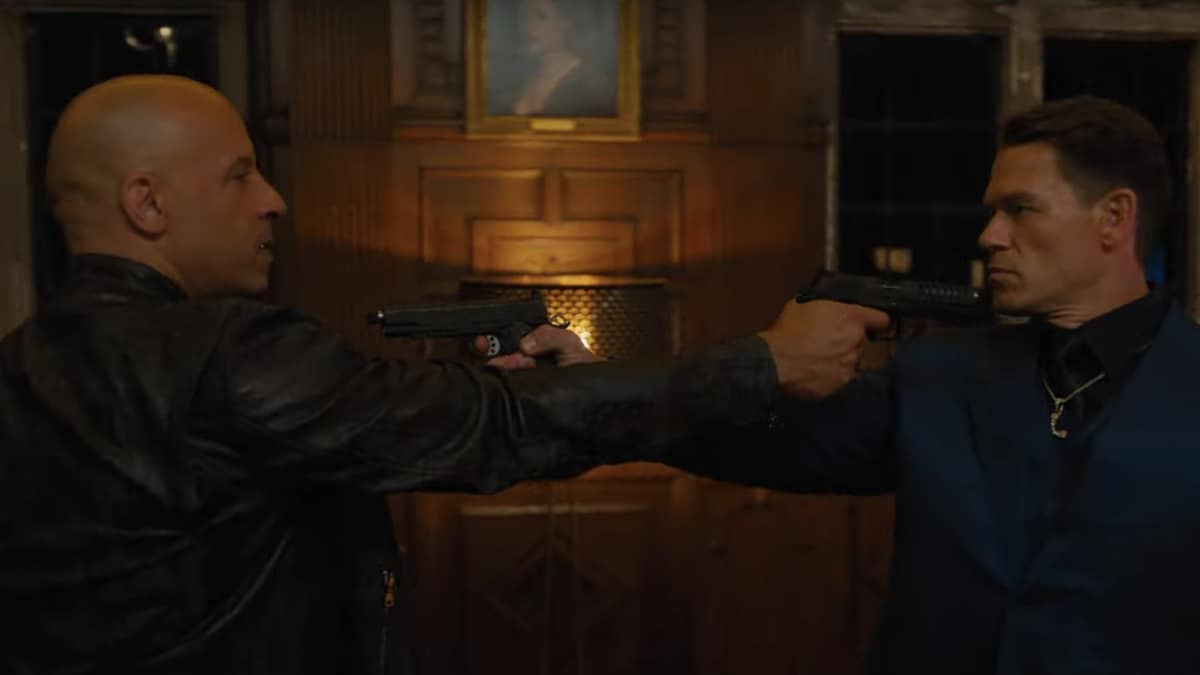