The court directed the accused to cooperate with the investigating officer. (File)

The Allahabad High Court directed the Uttar Pradesh police not to arrest a government counsel in connection with a rape case lodged by a junior lawyer against him.

The Lucknow bench of the court, however, directed the accused to cooperate with the investigating officer in the probe and make himself available as and when called.

A bench of justices AR Masoodi and Rajeev Singh passed the order on a writ petition filed by the accused, Shailendra Singh Chauhan, challenging the FIR and seeking a direction to the police no to arrest him during the probe.

Passing the interim order, the bench directed the accused not to threaten the junior lawyer for her life and property.

The junior lawyer, 24, lodged the case at the Vibhuti Khand police station in Gomtinagar on July 24, alleging that Shailendra Chauhan raped her in his chamber on that day.

In his petition, the man claimed innocence, saying the allegation of rape against him is false and levelled with an ulterior motive.

Hearing the petition, the bench said, “Without expressing much on the merit of the case at this stage, the court concedes to the request of the informant’s lawyer, who prays for a week’s time to file a reply against the petition.”

The bench proceeded to grant a stay order on the petitioner’s arrest, holding that from a bare perusal of the first information report, a case for intervention in favour of the accused was made out.

Earlier, the additional government advocate opposing the petition had pointed out that the statement of the rape survivor was recorded under section 164 of the Code of Criminal Procedure (CrPC) and that he needed time to get its details from the investigating officer.

Sat Aug 1 , 2020
Share on Facebook Tweet it Share on Google Pin it Share it Email Highlights Still deciding which sweet to make for Rakhi celebrations? Make this easy and delicious chocolate ladoo. Watch the recipe video to make it at home. Raksha Bandhan is just around the corner and just like any […] 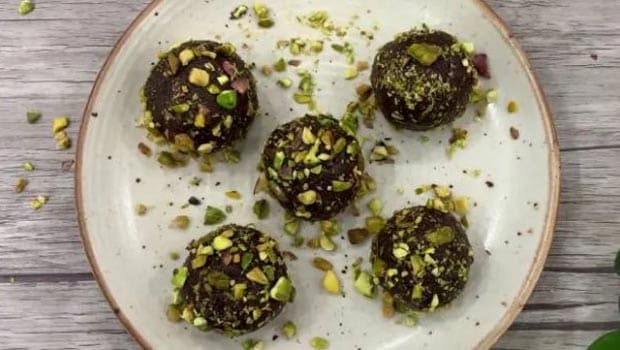