The CBI on Friday conducted searches at two locations in Kochi after registering a case of alleged violation of the Foreign Contribution (Regulations) Act in the Kerala government’s Life Mission project for providing houses for the poor, officials said.

The CBI has charged Santhosh Eapan of Unitac Builders, which won the contract of the project, and carried out searches at his office and residence in Kochi.

The FCRA violation and corruption in the project has snowballed into a big political issue in Kerala with Leader of Opposition in the Assembly Ramesh Chennithala alleging that Swapna Suresh, a key accused in the gold smuggling case, had admitted before an NIA court that she had received Rs one crore as commission from the project.

The opposition has alleged that there was corruption involved in the selection of the contractor by Red Crescent.

Mr Chennithala said the chief minister has failed to hand over a copy of the MoU signed between the Red Crescent and the state government.

He alleged that the commission involved in the case amounts to nearly Rs 9 crore.

Fri Sep 25 , 2020
Share on Facebook Tweet it Share on Google Pin it Share it Email Hyundai has partnered with its South Korean brethren LG electronics to provide a hint of what to expect from EVs of the future. | Updated: 4 hours ago   Views Hyundai Motors has unveiled the IONIQ cabin […] 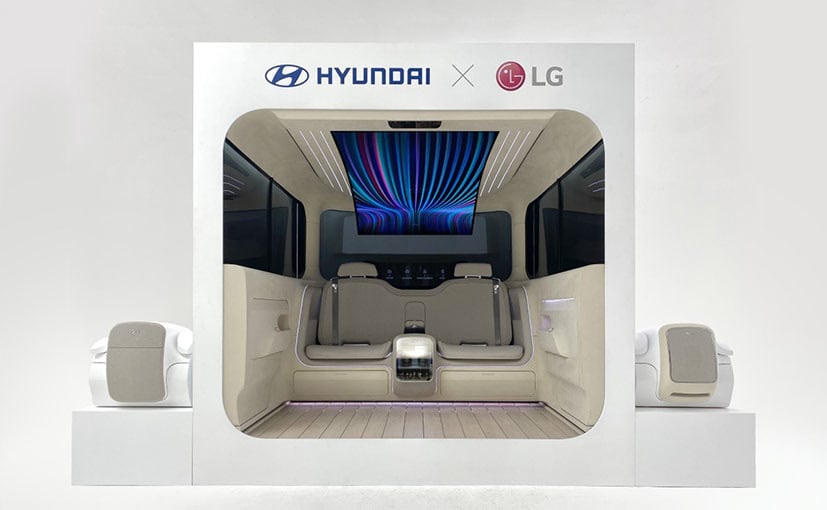