The Madhya Pradesh government has decided to approach the Supreme Court against High Court’s decision to restrict physical political rallies ahead of the coming by-elections in 28 seats in view of the coronavirus pandemic.

A division bench of the High Court had asked yesterday that magistrates of nine districts under its jurisdiction not to give permission to any candidate or political party for holding public gatherings without compelling reasons.

In a video message today, Chief Minister Shivraj Singh Chouhan apologised to the people of Ashok Nagar, where he was expected to attend two political rallies. The rallies had to be cancelled following the order of the High Court yesterday.

Permission for rallies can only be granted if the political party or candidate is able to satisfy the magistrate that a virtual election campaign is not possible, the court said.

In case a physical rally is allowed, it can be held only when the party or candidate deposits sufficient funds with the District Magistrate for double the required number of masks and sanitizers for the participants, the court added.

Navratri 2020: Watch Khus Khus And Makhana Halwa Recipe And Make This Vrat-Friendly Dessert For Your Family

Thu Oct 22 , 2020
Share on Facebook Tweet it Share on Google Pin it Share it Email Highlights Navratri is an important Hindu festival in India. Make vrat-special khus khus and makhana halwa during Navratri. Watch the recipe video to make it at home. Navratri is the perfect time to make different sweet dishes […] 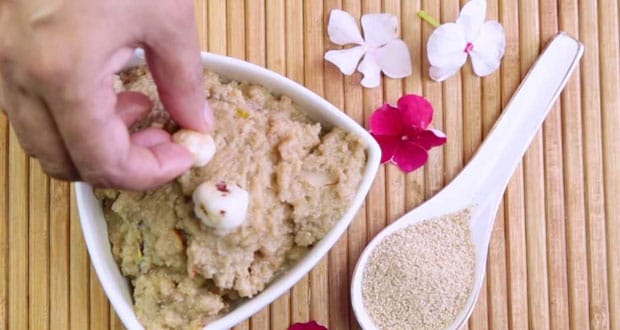