Six person were arrested in Meghalaya’s East Jaintia Hills district with a huge quantity of explosives and detonators, police said on Friday.

Acting on a tip-off about possible movement of explosives, police conducted raids in the 4 Kilo area on Wednesday night, they said.

An SUV with Assam registration was intercepted at Kongong in the Ladrymbai police outpost area, police said. 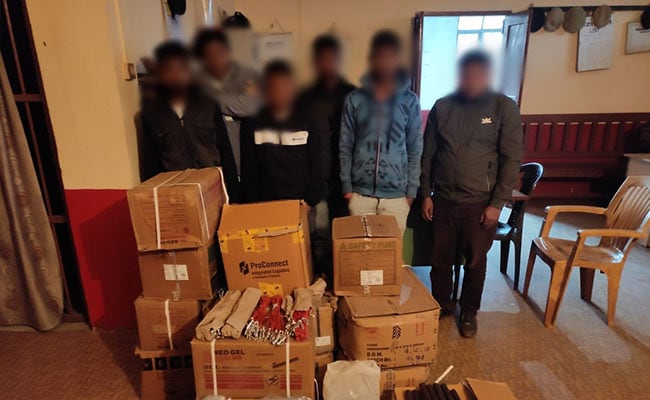 Two persons who were travelling in the vehicle were arrested, he said.

Based on the information obtained from them, four more persons were arrested, leading to a hideout in the 5 Kilo area in Khliehriat where the explosives were suspected to have been loaded in the vehicle, he added.

“Altogether 1,525 kg of explosives were seized in the operation,” Mr Iangrai said.

A case has been registered under the Explosives Act and other relevant sections, he said, adding that an investigation is underway.

Watch: How To Make Idli 65 - Give Your Leftover Idlis A Tantalising Twist With This Amazing Recipe

Fri Dec 4 , 2020
Share on Facebook Tweet it Share on Google Pin it Share it Email Highlights We bring a super delicious idli 65 recipe that is made with leftover idli It follows the same procedure as Chicken 65 (chicken replaced with idli) Idli 65 is an appetising veg version of the popular […] 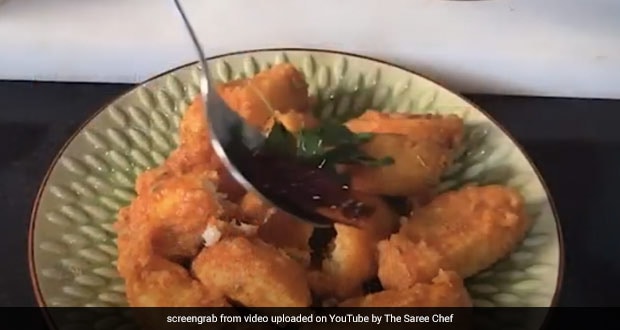