The Sports Ministry is upgrading existing sporting infrastructure in each State and Union Territory (UT) and creating KISCEs. Each KISCE will be extended sports-specific support in 14 Olympic sports, of which one State or UT will be given support for a maximum of three sports. In the first leg, eight KISCEs have been identified, including the one in Hakimpet, and others are to be set up in Mizoram, Arunachal Pradesh, Manipur, Nagaland, Odisha, Karnataka and Kerala, he said.

KISCEs state-of-the-art centres would ensure athletes were given highest training and these centres become best facilities to train athletes in the priority sport for which they were earmarked, he said. 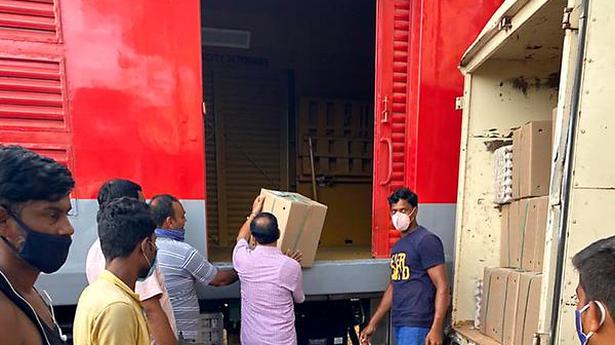