Weight Loss: We all try losing weight at some point in life. But let’s admit it, weight loss journey is no bed of roses. It needs time, patience, dedication and a strict and healthy lifestyle to achieve the goal. But what if we say, now you can lose weight while sleeping! Yes, you read that right. According to a new study by the University of Tsukaba, oolong tea might help you do just that.

Oolong tea is known to combine the benefits characteristics of both black and green tea. Hence, it is often touted to have positive effects on our metabolism. Through this study, the researchers wanted to find out the results of drinking oolong tea on energy and fat metabolism in human body. The findings were published in the journal, Nutrients.

It was a 2-week study, conducted on 12 adults aged between 20 and 56. They were divided into 3 groups and were given 3 types of experimental beverages – oolong tea, caffeine and placebo. The effects were closely monitored for 14 days.

The results showed that both oolong tea and pure caffeine increased fat breakdown by about 20 percent, as compared to placebo. However, the oolong tea continued its effects even when the participants were fast asleep.

It was also deduced that the caffeine-content in oolong tea does not disrupt your sleep at night.

According to senior author of the study Professor Kumpei Tokuyama, “The stimulatory effects of oolong tea on fat breakdown during sleep could have real clinical relevance for controlling body weight. However, we need to determine whether the effects we observed in the 2-week study translate into actual body fat loss over a prolonged period.”

3 Other Health Benefits Of Oolong Tea:

A study, published in the British Journal of Nutrition, suggested that drinking certain portion of oolong tea daily may help reduce diabetes risk by 16 percent.

It may also have a positive effect on heart health. A study, published in the Journal of Epidemiology and Community Health, found that drinking oolong tea may lower the risk of cardiovascular disease and deaths due to it.

A study by researchers at St. Louis University in Missouri further suggested that much like green tea, oolong tea also plays a role in inhibiting breast cancer cell growth.

About Somdatta SahaExplorer- this is what Somdatta likes to call herself. Be it in terms of food, people or places, all she craves for is to know the unknown. A simple aglio olio pasta or daal-chawal and a good movie can make her day.

Wed Jan 13 , 2021
Share on Facebook Tweet it Share on Google Pin it Share it Email Oppo A93 5G has been listed on a Chinese telecom site, showing possible key specifications and pricing of the upcoming phone. The listing indicates that the smartphone will feature a triple rear camera setup with a 48-megapixel […] 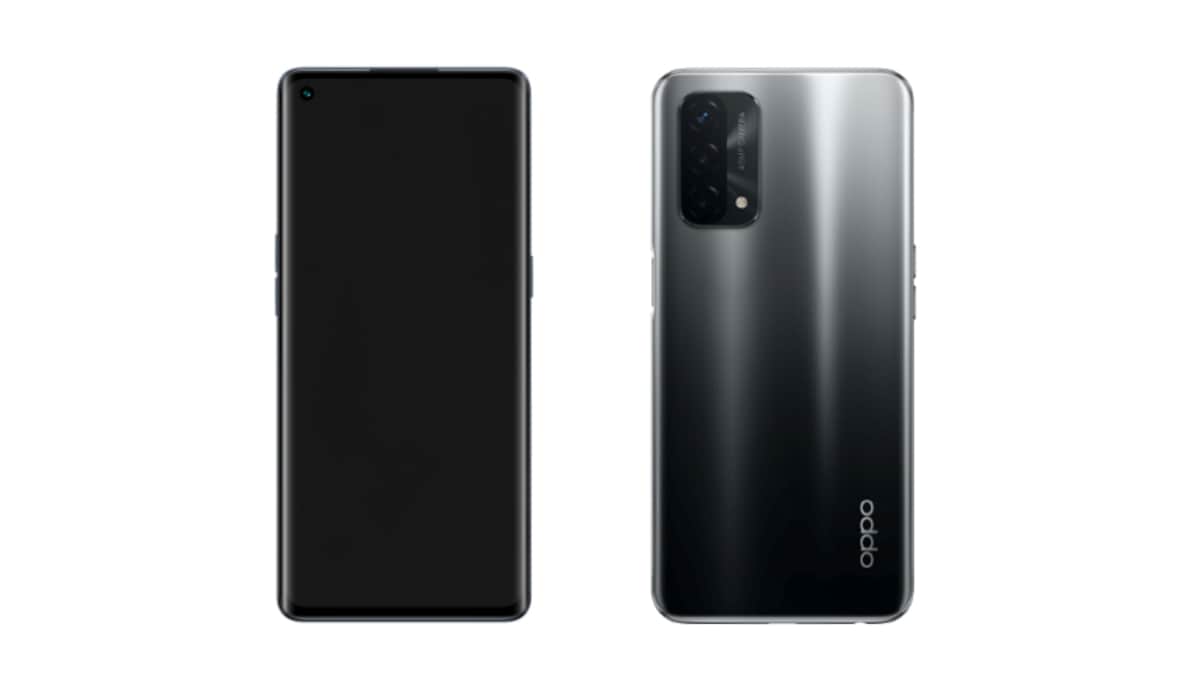