This video of Pav Bhaji in the making is going viral.

If there’s one thing that everyone misses eating during the period of home-quarantine, it has to be street food. Going out to our favourite chaat corner to devour a sumptuous plate of Pani Puri, Bhelpuri or Bhalla Papdi is now a thing of the past. A user took to Twitter to share a video of the making of one such much-loved street food – Pav Bhaji. The video was from the pre-Covid era and it showed the behind-the-scenes action of delicious Pav Bhaji being prepared. Take a look at the video:

(Also Read: Pic Of Jupiter Goes Viral As Twitterati Feel It Resembles A Sizzling Dosa. Seen It Yet?)

The Pav Bhaji video soon went viral on Twitter, clocking in 90k views and counting. The reason why the video was such a hit amongst Tweeple was that it was an extra buttery. In fact, the video showed the chef slicing an entire slab of butter and using it for one round of preparing Bhaji. Hundreds of users poured in their reaction to the video, commenting on how the video could easily clog arteries with just a single serving. Other users loved the preparation and they thought it looked absolutely delicious and couldn’t wait to dig in.

The way he is slicing. That was satisfying.

This is extra pav bhaji with butter.

Unpopular opinion: too much butter ruins the real taste of pav bhaji

i will still ask for extra butter.

Another reason why the video has been going viral is because people are reminiscing the ‘good old days’ when they could eat street food such as Pav Bhaji without having to worry about anything. We hope that we can devour such amazing and delicious street-style preparations in the near future too!

Mon Jun 29 , 2020
Share on Facebook Tweet it Share on Google Pin it Share it Email Fossil has launched its Solar Watch in India in two dial options. As the name suggests, the watch is solar-powered, and the company claims that it can run for up to four months on a single charge. […] 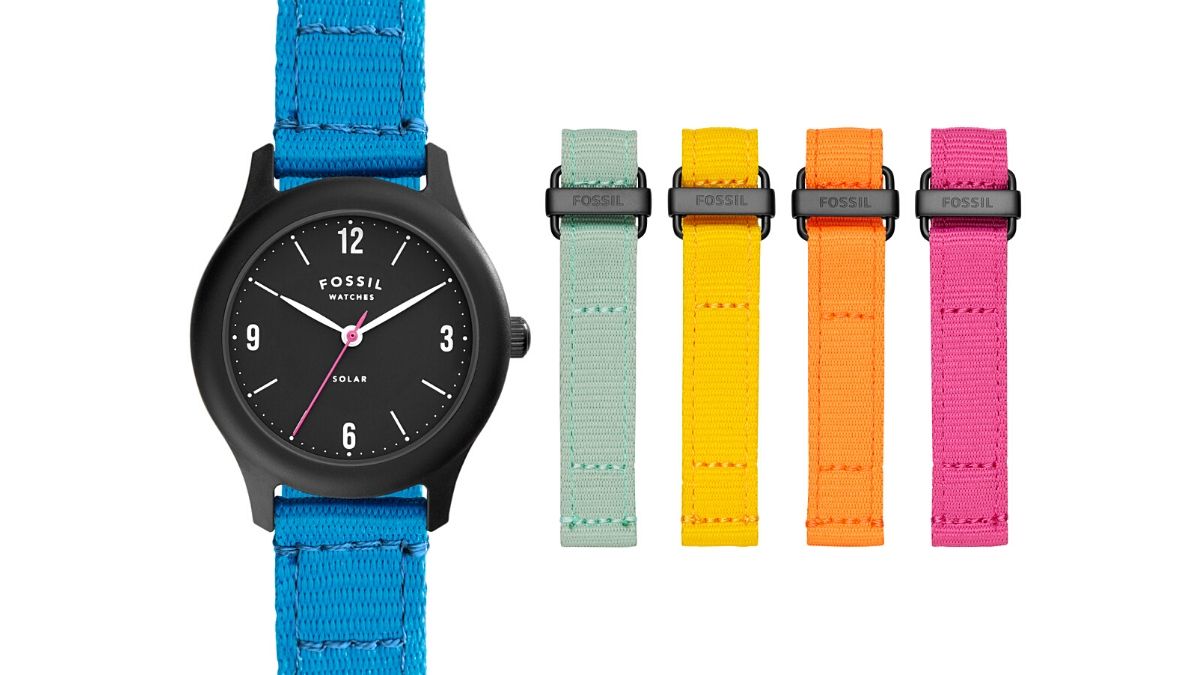