The story of ‘Baba Ka Dhaba’ had gone viral on the internet, as the elderly couple shared in an emotional video how the pandemic had adversely affected their earnings. The video of their heartfelt story got many people volunteering to help them, including celebrities such as Sonam Kapoor, Ravichandran Ashwin and Raveena Tandon. Supporting local eateries and those struggling to get by became a social media movement. Recently, actor Aparshakti Khurana too came to Delhi to visit the internet’s iconic dhaba. Take a look at the post he shared on Instagram:

Aparshakti Khurana went and sampled the delicious Paneer Matar at ‘Baba Ka Dhaba’. Referring to the food blogger, who had originally shared the video, Aparshakti Khurana wrote in the caption, “Promised Gaurav Wasan that we would have lunch at Baba Ka Dhabha when I’ll be in Delhi and we finally did! Had the bestttt matra paneer everrr!” He also shared a video about two boys who come everyday to help the elderly couple at ‘Baba Ka Dhaba’ prepare the meals for the day. Take a look:

“Meet Mukul and Tushant! Two young boys who come at 6 AM sharp, everyday at #BabaKaDhaba to help Baba and his wife. I am moved by their selflessness and relentless support,” he wrote in the caption. Aparshakti Khurana further explained how the movement should not be limited to Delhi’s Baba Ka Dhaba alone as there are many such similar eateries everywhere around us. “We all have many similar Baba Ka Dhabhas around us. Maybe we can learn from Mukul and Tushant and add some joy in the lives of people who need it the most,” concluded Khurana.

What an incredible gesture by Aparshakti Khurana to support Baba Ka Dhaba and inspire others to do so as well! We hope to see more such positive and life-altering social media movements in future too.

Wed Oct 21 , 2020
Share on Facebook Tweet it Share on Google Pin it Share it Email Many assumed that Mercedes may either introduce a new team with dedicated AMG branding By  Sahil Gupta | Updated: 21-Oct-20 05:27 PM IST 0  Views View Photos Mercedes is on track to win its seventh F1 championship […] 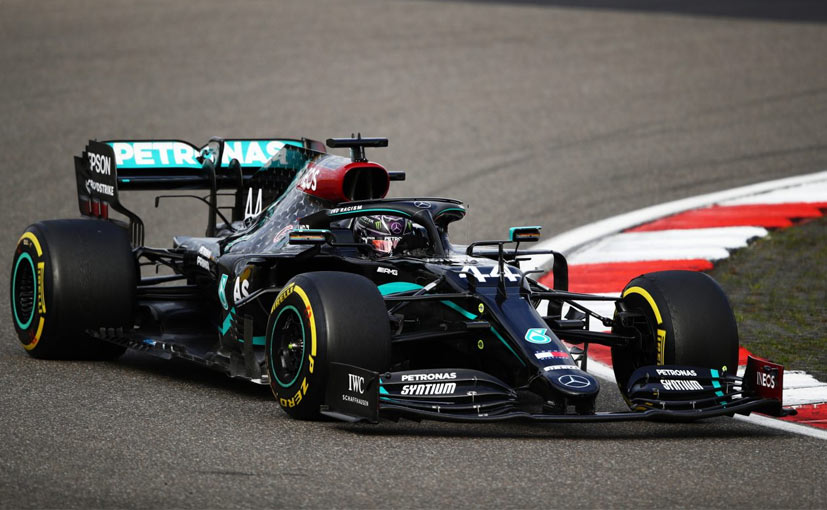